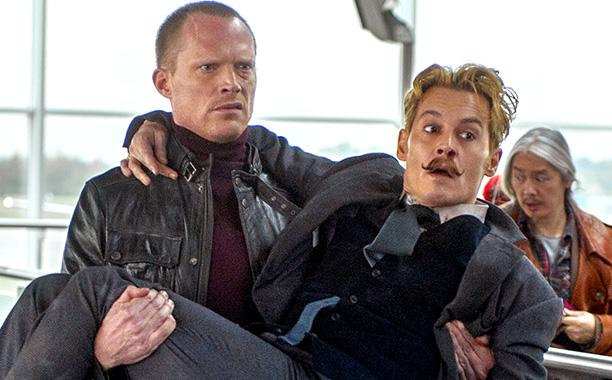 Does anybody have $250,000 to give Professor Ronald Mallett? He’s building a machine that will receive messages from the future. I think this is a worthwhile effort and deserves your complete attention.

Consider: The movie “Mortdecai” starring Johnny Depp cost 60 million dollars to make. According to my calculations, that means 240 of Professor Mallett’s machines which can receive messages from the future could have been built instead.

That means enough of these machines could have been built and installed in pretty much all the strategic places such a device would be handy—the White House, the Pentagon, the Vatican, NASA, the Daily Mail offices, Oprah’s house, George Clooney’s house, Al Gore’s house.

But instead, we have fucking “Mortdecai.”

I don’t have to point out to you that this is why we all suck, why we have utterly failed as an evolutionary experiment. We have fucking failed. One “Mortdecai” and yet no machines which can receive messages from the future.